For over five years Redbourne delivered one of the most comprehensive federal government hotline systems used in Australia. The Child Care Access Hotline (CCAH) was an initiative of the Department of Families, Housing, Community Services and Indigenous Affairs (FaHCSIA) and later DEEWR (Dept Education Employment & Workplace Relations).

This custom software and telephone solution provided a national call centre for parents requesting information regarding childcare services in Australia (availability, costs etc.) and government reports and statistics on the nature of inquiries. The combined technology and people solution was launched in a matter of weeks, and at its peak involved up to 50 staff to handle telephone inquiries.

Other key elements of the delivery included:

At its peak the CCAH service handled over 450,000 inbound and outbound calls per year.

In 2016 the federal Department of Education awarded contracts to agencies to participate in the Nanny Pilot Program.

Eight of the twelve agencies awarded contracts by the Department selected Redbourne’s Harmony Web as their software platform. This was because of the customisation we had done to our software to accommodate Nanny care including: family view for timesheets and bookings, smartphone and email support, remote signing and ability to handle statements and receipts.

To coincide with a major federal government change to child care subsidy payments that took effect from 2 July 2018, the Redbourne Group launched new versions of its childcare software programs — Child Care Central and Harmony Web — to accommodate the new CCS processing arrangements. This impacted thousands of childcare centres across Australia.

At the same time, the Redbourne Group added extensive new functionality to its early learning education management systems, including important CCS elements. ­This included automatic overnight query of the government’s system to ensure up to date information, enabling real time submissions to the government.

Redbourne’s development and testing of the CCSS features were rigorous to ensure payments were processed smoothly from day 1 of the new government system coming online. Aside from training and migration of all child care clients, reassurance that the new system would work was paramount. Additionally, many clients had difficulties with their government provided new provider credentials. This meant they were unable to process and receive their subsidy entitlements. Redbourne advocated on their behalf to resolve the issue. This is one of the ways we care to be different.

We care to
be different 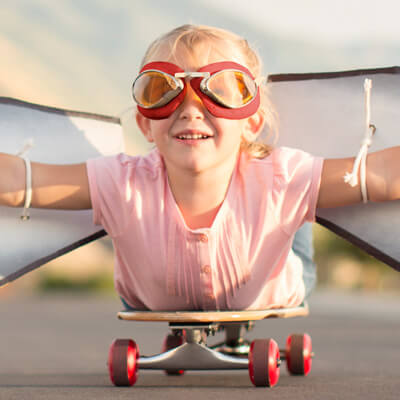